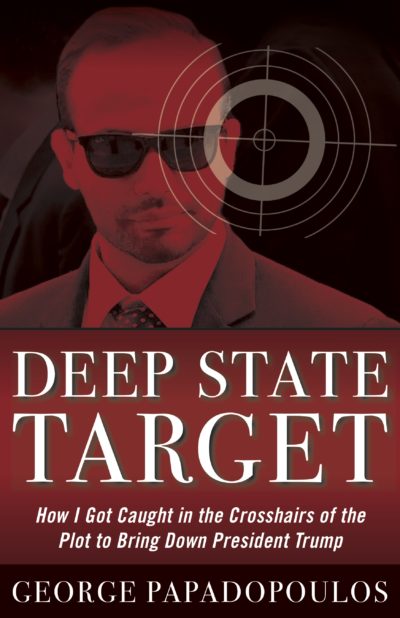 The only firsthand account that proves the attempted sabotage of Donald Trump’s presidential campaign by American and international intelligence services, from former Trump adviser George Papadopoulos—whose global network, clandestine meetings about Hillary Clinton’s hacked emails, and rift with former Attorney General Jeff Sessions made him the first target of Spygate, the Mueller Investigation, and the Russian Collusion Hoax

George Papadopoulos became the first person to plead guilty in the Mueller Investigation when—on October 5, 2017—he conceded that he had lied to the F.B.I. about a conversation with a professor during which he was...