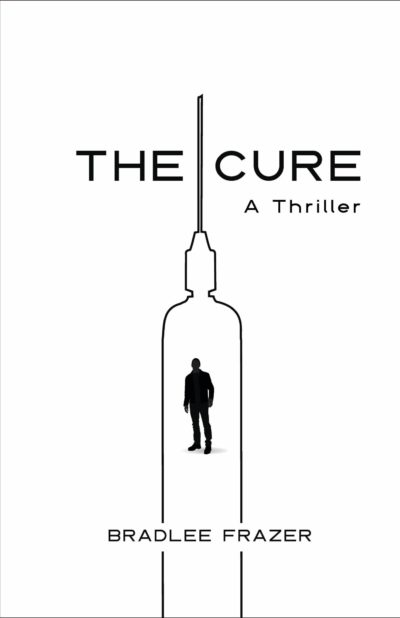 What if we had the cure for a catastrophic illness, but it lay hidden inside the blood and bones of just one man?

A mysterious new contagion is decimating the population. It starts in the lungs, like the flu, then moves to the bones, where it weakens and breaks them, eventually killing the host. The disease’s origin, methods of propagation and means of contraction are all unknown. There is no vaccine, and none is expected, as the virus is protean and elusive. If it remains unchecked and mutates into a more virulent form, it will become an extinction level event.

Jason Kramer has the disease, known by its nickname “Trips Lite” (the CDC doctor who discovered it is a fan of Stephen King’s THE STAND), but his body produces a unique antibody that kills the viruses inside him. This component in Jason’s blood can be harvested and given to anyone who needs it—his blood can heal. But pharmaceutical magnate Phillip Porter needs to keep people believing that only his expensive drug cocktail will slow Trips Lite down, and so if there’s any chance someone with the disease will live, Phillip Porter must make sure that Jason Kramer does not.

Interweaving the styles of John Grisham and Michael Crichton, THE CURE is a thriller that fuses genres while retaining its own unique voice to tell the story of Jason—burdened with the knowledge that he is mankind’s last hope—as he struggles against Porter’s avarice and greed in the face of an impending viral apocalypse.
Frazer, Bradlee 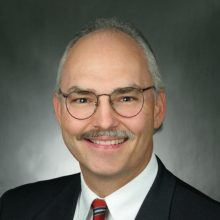 Bradlee Frazer is an author, speaker, blogger and Boise, Idaho native who loves the blues, Ray Bradbury short stories and his wife, daughter and dogs. He is also the lawyer who successfully registered the color...