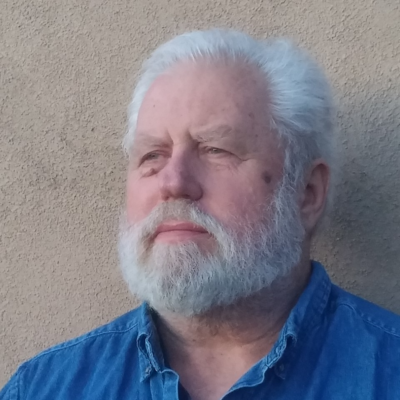 David G. Wilson worked for thirty years in the San Francisco Bay area with his own company providing investigative services. He was hired twice by the US Senate to investigate political corruption involving elected officials. In 1989 he made the first of seven trips to the West African Rain Forrest where he studied the philosophy, theology and rituals of the indigenous shamans. Based on these studies he has written ten books on traditional Yoruba culture and has lectured extensively on the topic. He lived for five years in Mexico where he studied the system of pyramids built throughout South America. He is currently living in New Mexico exploring sacred sites and working as a Jazz musician. He has three children and four grandchildren. 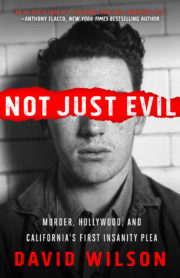