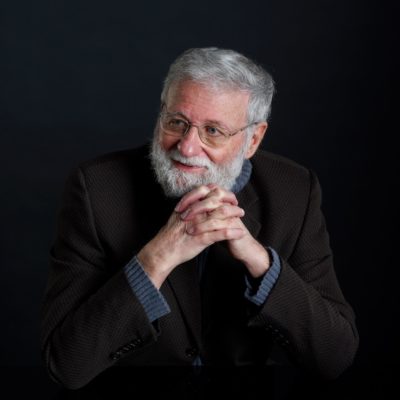 Don Norman is director of the recently established Design Lab at the University of California, San Diego where he is also professor emeritus of both psychology and cognitive science. He is cofounder of the Nielsen Norman Group, an IDEOfellow, Trustee of IIT’s Institute of Design (Chicago), and former Vice President of Apple.

He is a member of the National Academy of Engineering and a fellow of the American Academy of Arts and Sciences. He is professor emeritus of computer science and design at Northwestern University. He has been Distinguished Visiting Professor of Industrial Design at Korea’s Advanced Institute of Science&Technology (KAIST). He was awarded the BenjaminFranklin medal in Computer and Cognitive Science, has honorary degrees from the University of Padua (Italy) and the Delft University of Technology(Netherlands)and is an honorary professor of Design and Innovation at TongjiUniversity in Shanghai. His booksincludeEmotional Design, and living with complexity, and most recently an expanded and revised edition ofDesign ofEveryday Things.

He can be found at www.jnd.org 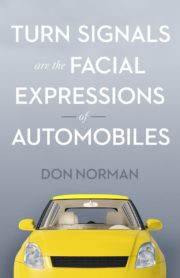 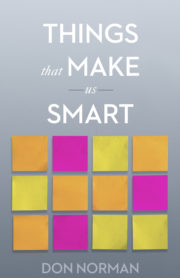