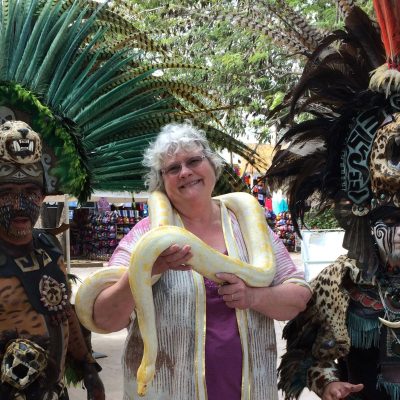 K.D. Keenan worked in the high technology industries for 30-plus years as a content creator and public relations expert. She founded her own PR agency, named one of Silicon Valley’s Top 25 PR agencies for 10 years running by the Silicon Valley Business Journal. Today, she focuses on her fiction writing, her grandchildren, and a long list of things she’d like to do if there were more hours in the day.

Keenan has always been a voracious reader. Having worked through her grandparents’ extensive library of Victorian children’s literature, she began reading fantasy and science fiction at the age of nine—a move that curbed her tendency to write with a mid-Nineteenth Century flair that was never really appreciated by her English teachers.

The Obsidian Mirror, the first book in a trilogy, tells the tale of a Silicon Valley PR executive whose life takes a turn for the weird when a fast-talking coyote appears on her doorstep and plunges her into a whirlwind of hijacked technology, ancient evil, and environmental threat. Fire in the Ocean picks up Sierra’s story as she embarks on a tropical vacation but instead encounters the ancient magic of the “isle of sorcerers” as she fights to protect the precious natural environment of Hawai‘i.

Keenan and her husband of 45 years have two grown children and two grandchildren. 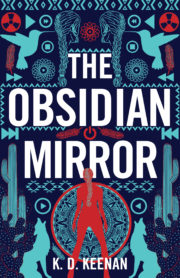 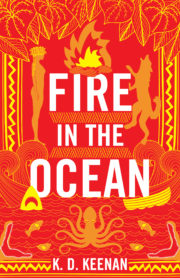