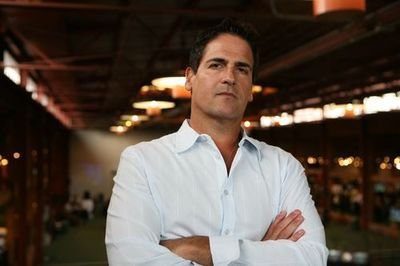 Mark Cuban has been an entrepreneur his whole life, from humble beginnings selling garbage bags and powdered milk door-to-door to becoming a multi-billion dollar businessman. Throughout his career, Cuban has risen to success by founding his own companies, including HDNet, Broadcast.com and MicroSolutions, as well as investing in startups, such as Mahalo, JungleCents.com, motionloft.com, Filesanywhere.com, Naked Pizza and 140Fire.com. He has gained notoriety and fame not only from his successful business ventures, but also his status as a major influential figure in the world of media and sports.

After graduating from Indiana University in 1981, Cuban got his start in Dallas, Texas, founding the software company MicroSolutions and later Broadcast.com, a leading multimedia and streaming website which was acquired by Yahoo! for $5.7 billion. In 2000, he went onto purchase the Dallas Mavericks, having since turned the team into one of the NBA’s most successful franchises, winning their first championship in 2011. In addition, Cuban has become one of the most recognizable figures in sports, gaining much media attention for his unconventional and innovative approach as team owner. His efforts have helped transform the franchise into a perennial contender and have helped develop an extremely passionate fan base in Dallas.

Through his bold and ingenious approach to business, sports, and life, Mark Cuban has become one of the world’s wealthiest entrepreneurs. With a knack for the inventive, as well as the spotlight, Cuban stands as one of the most innovative, successful, and talked about business minds of our generation. 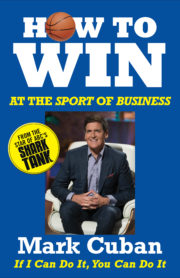 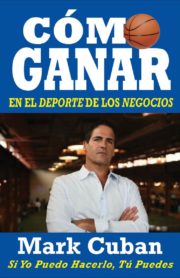