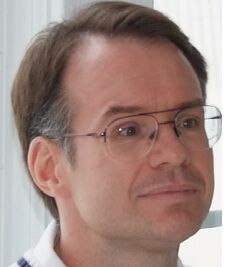 Ray Krueger is the deputy managing editor of the New York Times News Service, the wire service of the New York Times, and has written about tennis and mixed martial arts both for the paper and its website. He is also one of the founding writer/editors of the Times’ tennis blog, Straight Sets. Previously, he wrote for the New York Daily News, the Jersey Journal and Reuters and has also worked for CBS Radio and Sportsticker.

He continues to train for his next tournament as he researches his next book project and lives with his wife, a former junior tennis player herself, and two kittens in Manhattan. He hopes to improve on his best national ranking by the time he gets to the 90-and-over age group. 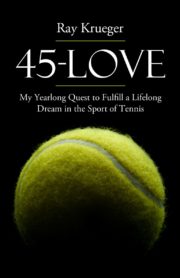