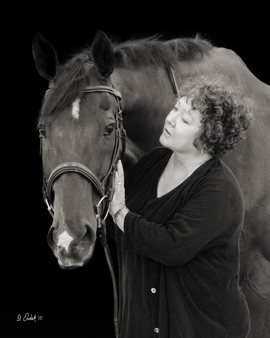 S.E. Hinton, was and still is, one of the most popular and best known writers of young adult fiction. Her books have been taught in some schools, and banned from others. Her novels changed the way people look at young adult literature.

Susan Eloise Hinton was born in Tulsa, Oklahoma. She has always enjoyed reading but wasn’t satisfied with the literature that was being written for young adults, which influenced her to write novels like The Outsiders. That book, her first novel, was published in 1967 by Viking.

Once published, The Outsiders gave her a lot of publicity and fame, and also a lot of pressure. S.E. Hinton was becoming known as “The Voice of the Youth” among other titles. This kind of pressure and publicity resulted in a three year long writer’s block. 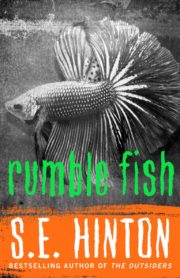 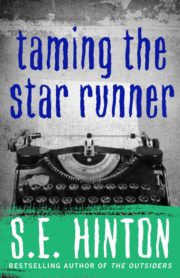 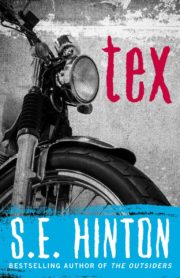 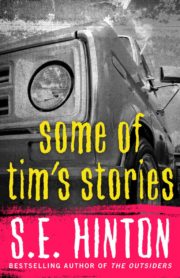 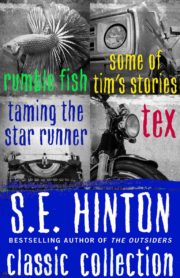