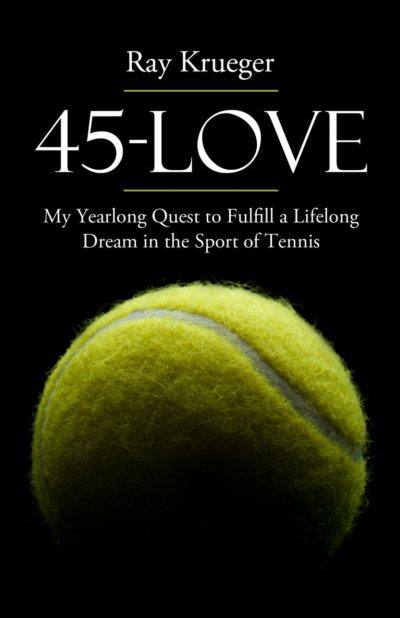 One of the marketing campaigns for tennis has called it a sport for a lifetime. This is a diary of a life as defined by a sport.

Ray Krueger, an editor at the NEW YORK TIMES, spends a year on a quest for the best possible ranking on the 45-and over national tennis circuit while balancing a career in jeopardy and a life spent looking for validation in a sport that may have saved his life. The journey starts as an overweight 17-year-old obsessed with watching and chronicling sports in notebooks as a wannabe sportswriter/editor. Krueger decides to get into the game. His sport: tennis. Separating for the first time from his broken home and his long departed alcoholic father and emotionally damaged mother, Krueger begins a quest that leads him through the lowest levels of recreational tennis to training as a serious athlete and competing in tournaments all over the country. Along the way, the sport gives him structure, a support system and even a wife. The dedication and devotion that he finds in his yearlong (and lifelong) tennis quest also guides him through the toughest year of his professional life. On the court, Krueger deals with fellow obsessives in addition to dilettantes, media masters of the universe, former world ranked players and mental cases, only some of which have been officially diagnosed as such.

The year on the 45-and-over circuit outlines the physical, mental and emotional challenges and rewards inherent in trying to achieve a goal, and shows when the goal may also hide the real reasons for working so hard to achieve it.
Krueger, Ray 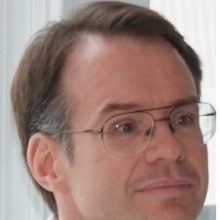