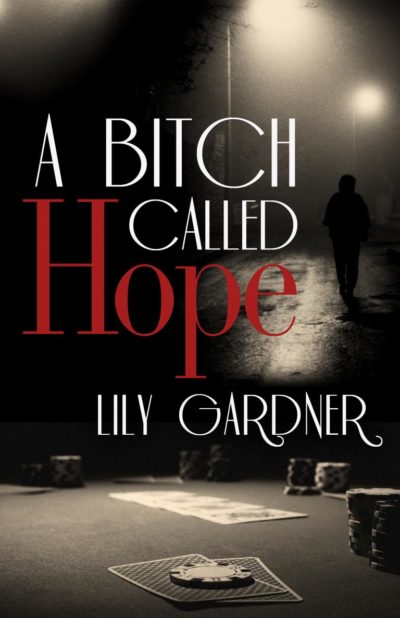 A Bitch Called Hope is the poker term for drawing the queen-eight in Texas Hold ‘Em. There’s not enough luck in the world to build a winning hand with those cards, but it’s so tempting to try.

Meet Lennox Cooper. She’s a smart poker player, a smart detective, but she’s got issues. A year ago her affair with a married cop got her fired from the Portland Police. Now she’s trying to build a new life as a private investigator, but all she’d landed so far are surveillance gigs.

The murder of a wealthy developer gives her a chance to reestablish herself as a homicide detective. During the course of the investigation she meets Mr. Right. Only problem, he’s on the short list of suspects. Lennox bets on her lover’s innocence. The odds aren’t much better than drawing A Bitch Called Hope.
Gardner, Lily

"...a well crafted mystery novel with a heroine you can root for, plenty of action and a satisfying ending." —Phillip Margolin, NEW YORK TIMES bestselling author of CAPITOL MURDER

"A noir with heart…Beware, it's hard to put down." —Cara Black, bestselling author of the Aimee Leduc mystery novels

"Yowzah, what a great mystery novel!! Gardner has created a modern P.I. in time-honored tradition, and the result is both fresh and grounded." —Carolyn Lane, Murder By The Book

"Gardner deftly balances the detailed intricacy of the police procedural with a richly nuanced tale of betrayed love, family conflict, and murder. Told with a crisp voice and sharp pacing, the story of private investigator Lennox Cooper packs a wallop from the opening scene." —Bill Cameron, author of the Spotted Owl Award-winning COUNTY LINE 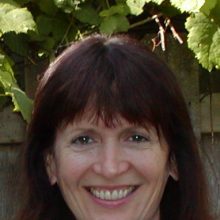 Like many writers before her, Lily Gardner has spent much of her life as a factotum, working as a bartender, a vet assistant and a bookkeeper. She’s managed a bookstore, sold crystals, herbs and fine... 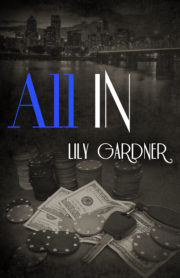 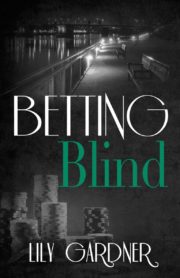