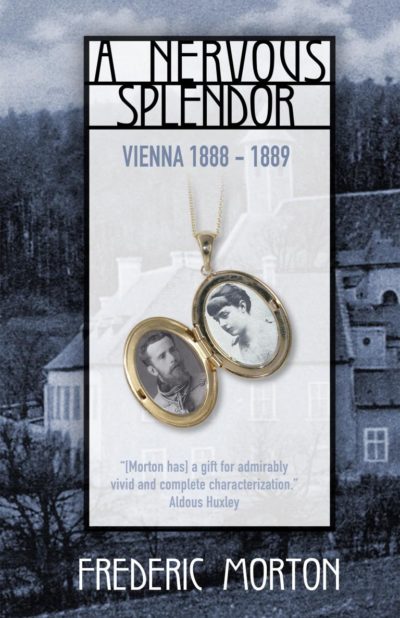 A National Book Award Finalist from the bestselling Frederic Morton

“Frederic Morton’s A NERVOUS SPLENDOR is my favorite book about Vienna.” —John Irving

On January 30, 1889, at the champagne-splashed height of the Viennese Carnival, the handsome and charming Crown Prince Rudolf shot and killed his teenage mistress and then himself in a suicide pact. The two shots that rang out at Mayerling in the Vienna Woods echo still. 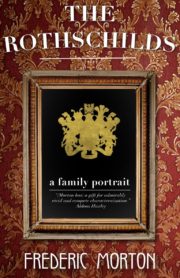