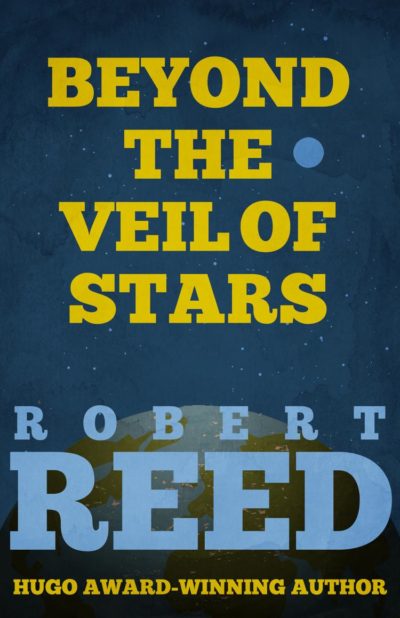 Beyond the Veil of Stars

The son of a UFO researcher, Agent Cornell Novak is the perfect candidate for a secret government project, where humans go through “portals” and emerge as aliens. Cornell crosses a portal with Porsche, and together they embark upon a bizarre odyssey. When he returns to Earth, Cornell realizes that his greatest challenge is yet to come, as he faces secrets more shattering than any of his encounters on the other side.
Reed, Robert 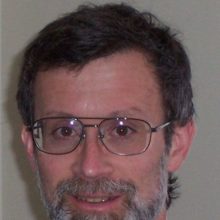 Robert Reed is one of the most persistent and prolific SF authors of the last thirty years.  Reed has crafted more than a dozen novels and several hundred shorter stories.  His work is always featured... 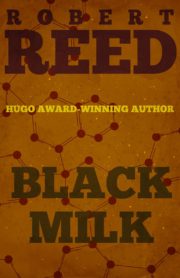 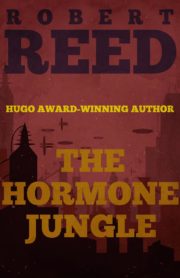