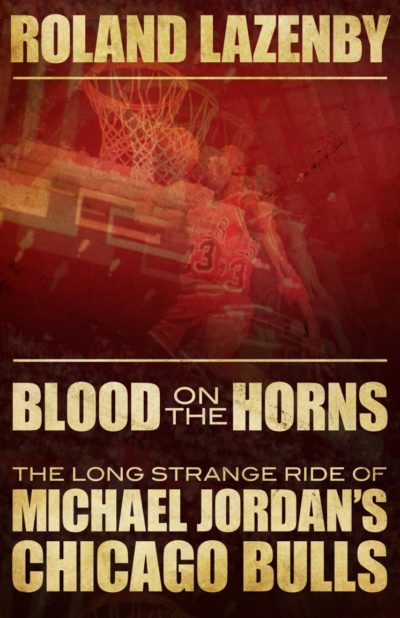 Blood on the Horns

How big was the pressure? How deep was the division? Those were the questions that would beg answering long after the Chicago Bulls had completed their strife-ridden 1997-98 season in the National Basketball Association. BLOOD ON THE HORNS details the infighting &amp; conflict between Jordan, coach Phil Jackson, teammate Scottie Pippen and the team’s general manager, Jerry Krause, and managing partner, Jerry Reinsdorf. Through exclusive interviews with the team and staff, Lazenby expertly recreates the drama of 1997-98 and the Bulls’ struggle to remain a team.
Lazenby, Roland 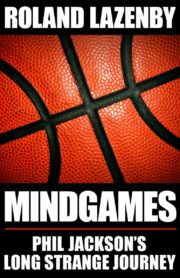