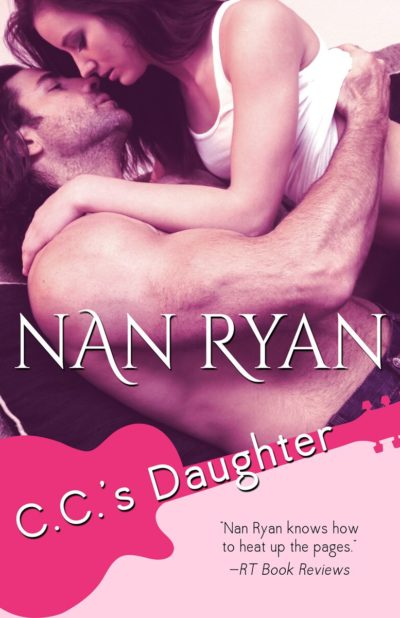 C.C. McCarthy had a gift. His beautiful singing voice captivated the women who heard it, including Valentina Trent, owner of Bluebonnet Records. But when C.C. turned down Valentina’s offer of a contract—and herself—he had no idea that he’d ignited a feud that would outlive both his career and his life.

Years later, Laura McCarthy has just lost her beloved father, C.C., to drugs. Devastated by his death, she finds herself on a wayward path that steals her innocence and shatters her illusions. But with steadfast determination and her father’s memory to give her strength, Laura vows to overcome the shadows of C.C.’s mistakes and restore his legend, against all odds.
Ryan, Nan 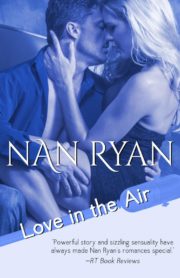 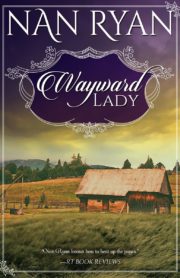 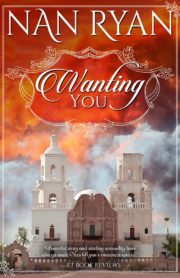 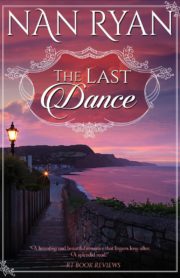