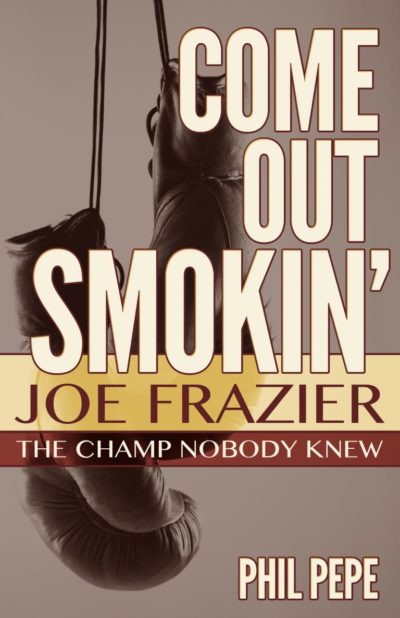 Joe Frazier - The Champ Nobody Knew

With Smokin’ Joe Frazier’s death elevating his legend and his legacy, go back in time to read the first book ever to delve into the life of the Boxing Champion.

Acclaimed sportswriter Phil Pepe explores the iconic boxer’s early beginnings. From his dirt-poor childhood and relationship with his father to his street-fights and Olympic boxing championship, Pepe’s book follows Frazier’s rise, culminating in the “Fight of the Century” with Muhammad Ali. Pepe beat all other writers to the punch in his seminal work on the champ nobody knew. Originally published in 1972, now available in eBook format for the first time.
Pepe, Phil 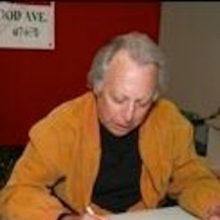 Phil Pepe is the author of more than 50 books on sports, including THE WIT and WISDOM of YOGI BERRA and collaborations with Yankees legends Mickey Mantle, Billy Martin, and Whitey Ford. As a young... 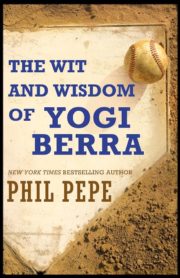