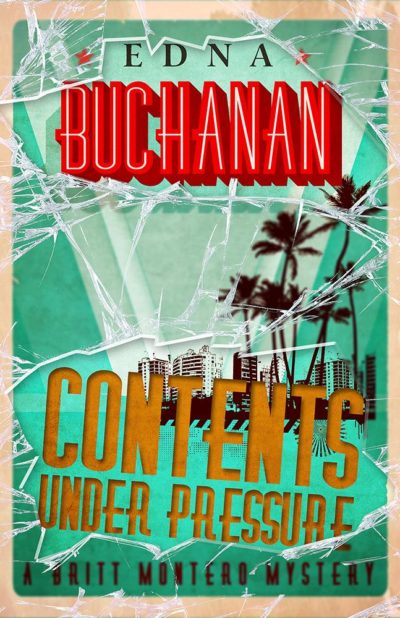 A Britt Montero Mystery - Book One

Meet Britt Montero, a crime reporter for a major Miami newspaper. She practically sleeps with a police scanner by her bedside. She’s dedicated and brave enough to pursue a story no matter where it takes her.

When a high-speed police chase leads to the death of a black football hero, Britt discovers that what seems like a cut-and-dry case is actually an intricate web of racially charged violence. As the city she loves explodes into a major riot, Britt is caught-up in life-threatening events that bring the case to its shocking twist.
Buchanan, Edna 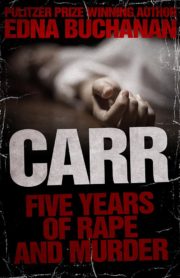 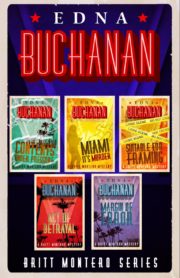 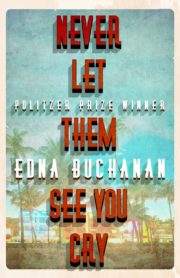 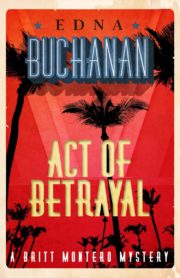 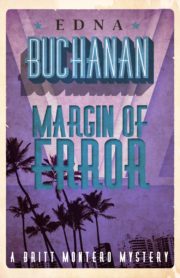 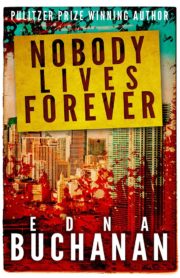 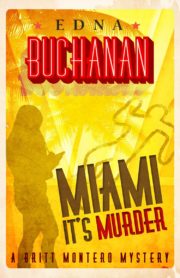 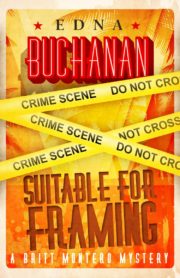