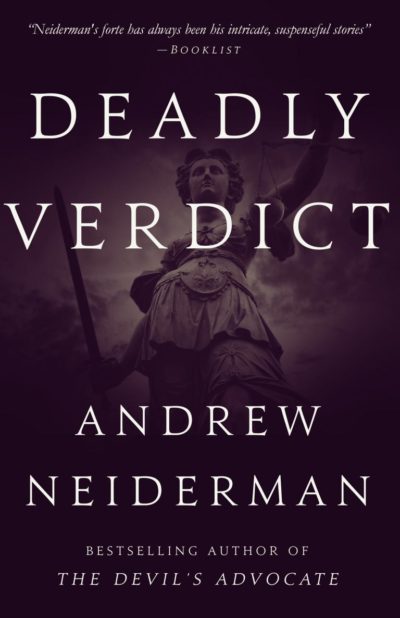 From the bestselling author of THE DEVIL’S ADVOCATE.

In this dizzying novel of speculative fiction, the legal system is picked apart for all the fault lines upon which justice quakes. Imagine a system wherein a pool of professional jurors are trained to judge evidence objectively. It’s clean, it’s fair, it’s infallible. But when a professional jury foreman goes missing, the FBI puts agents Holland Byron and new recruit Wyatt Ert on the case.

Soon other jurors go missing and turn up dead—as do their wives and husbands. Is the entire program under attack or is it just guilty defendants exacting their revenge? The shocking discoveries Holland and Wyatt make about the new legal system turn a sci-fi detective story into a challenge on the nature of man and the pursuit of good and evil in an increasingly impersonal world.
Neiderman, Andrew 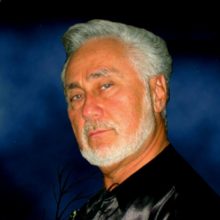 Andrew Neiderman was born in Brooklyn. His family moved to the Catskills of New York when he was an infant. He is a graduate of State University of Albany where he received his Masters in... 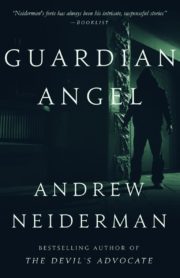 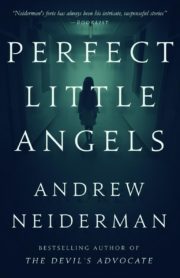 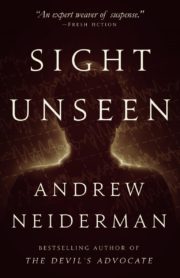 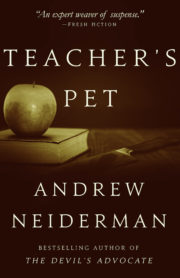 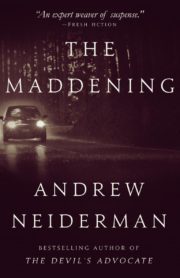 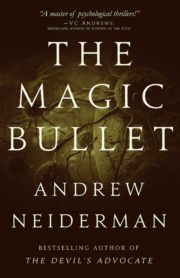 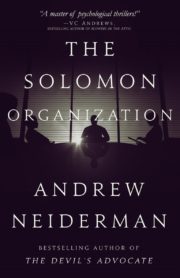 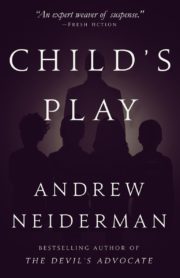 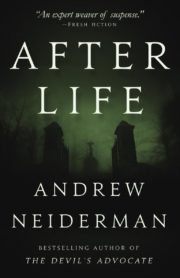 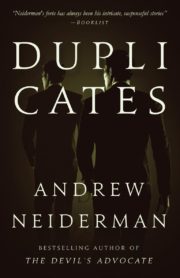