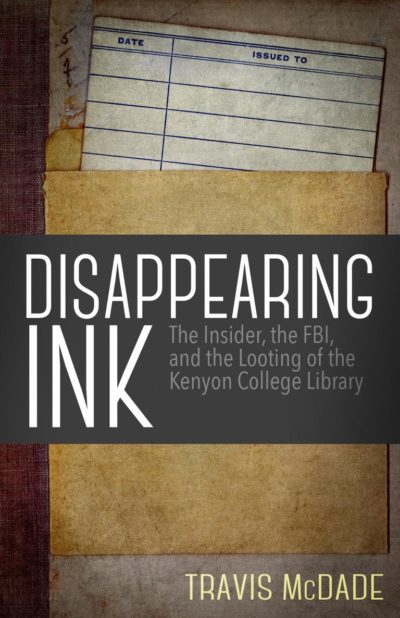 The Insider, the FBI, and the Looting of the Kenyon College Library

Like many aspiring writers, David Breithaupt had money problems. But what he also had was unsupervised access to one of the finest special collections libraries in the country.

In October 1990 Kenyon College hired David Breithaupt as its library’s part-time evening supervisor. In April 2000 he was fired after a Georgia librarian discovered him selling a letter by Flannery O’Connor on eBay, but that was only the tip of the iceberg: for the past ten years, Breithaupt had been browsing the collection, taking from it whatever rare books, manuscripts, and documents caught his eye—Flannery O’Connor letters, W.H. Auden annotated typescripts, a Thomas Pynchon manuscript, and much, much more. It was a large-scale, long-term pillaging of Kenyon College’s most precious works.

After he was caught, the American justice system looked like it was about to disappoint the college the way it had countless rare book crime victims before—but Kenyon refused to let this happen.
McDade, Travis 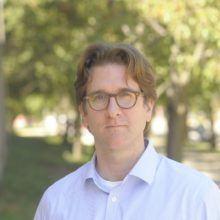 Travis McDade is the country’s foremost expert on rare book crime. He is the author of four nonfiction books on the subject, and teaches a class called “Rare Books, Crime & Punishment.” For more on...