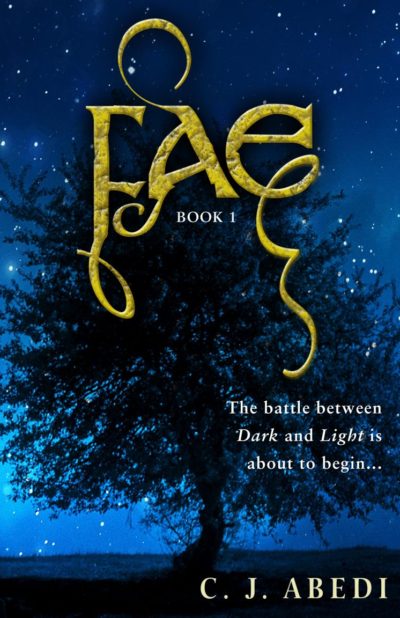 In this YA bestseller, optioned for film by Ridley Scott, the battle between Light and Dark is about to begin.

Caroline Ellis’ sixteenth birthday sets into motion a series of events that have been fated for centuries. A descendant of Virginia Dare, the first child born in the lost colony of Roanoke, and unaware of her birthright as the heir to the throne of the Light Fae, it isn’t until Caroline begins a tumultuous relationship with Devilyn Reilly that the truth of her heritage is revealed.

Devilyn is the only Fae who is both of the Light and of the Dark, and struggles to maintain that precarious balance to avoid succumbing to the power of the Dark within him. He is the only one who can save Caroline from those who would destroy her and destroy all hope for unity among the Fae. He promises Caroline that he will protect her at all costs, even when it means protecting her from himself. Told from the alternating perspectives of Caroline and Devilyn, FAE draws on mysteries, myths and legends to create a world, and a romance, dangerously poised between Light and Dark.
Abedi, C.J. 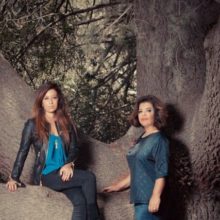 C.J. Abedi is the sister writing team that imagined the world of FAE together. Jasmine Abedi is an entertainment attorney and has worked with entertainment powerhouses such as Fox, NBCUniversal, ABC, MTV, and E! She... 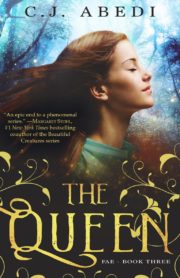 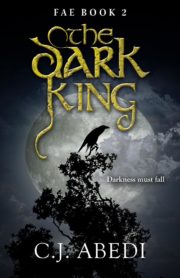