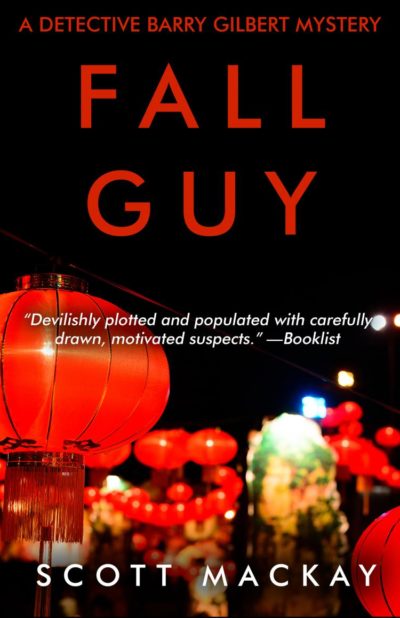 “A clever procedural … a skillful storyteller … Mackay does atmosphere and setting well, and his characters are full-bodied and believable.”—Booklist

Detective Barry Gilbert is called into Toronto’s Chinatown to investigate the death of Edgar Lau, a man whose history and connections take the detective on a ride across continents and cultures, and deep into an immigrant family’s struggle to survive against harrowing odds.

Gilbert must piece together Edgar’s labyrinthine history—from his days as a Vietnamese refugee who made a deadly trek to China by boat, to his affair with a prominent member of Toronto’s city government, to his dealings with a Chinese drug baron. Throughout the investigation, damaging and sensitive questions are raised—questions somebody in Toronto’s police department doesn’t want answered.

It soon becomes clear to Gilbert that in addition to hunting down Edgar’s killer, he must fight police corruption as well—a fight that could threaten the department’s stability and future. This tale of murder and misdoing, family and betrayal, is a riveting police procedural by a masterful mystery author.
Mackay, Scott 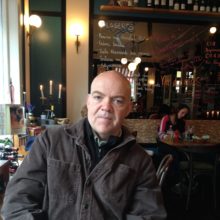 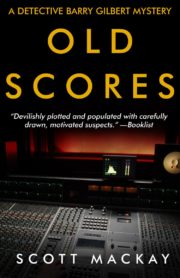 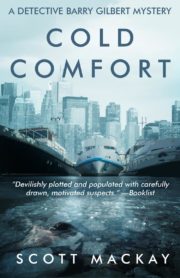