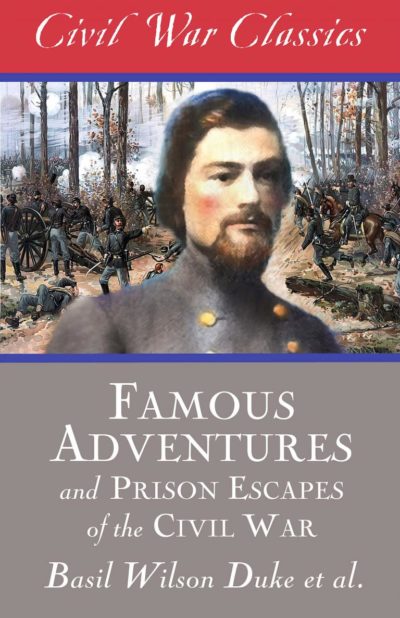 To commemorate the 150th Anniversary of the end of the Civil War, Diversion Books is publishing seminal works of the era: stories told by the men and women who led, who fought, and who lived in an America that had come apart at the seams.

For those who did not die on the battlefield, but who were instead taken prisoner, the Civil War presented an even more intense version of hell. Prison conditions were abysmal, and the prisoners frequently died of starvation and disease. These accounts of prison escapes show what desperate men will do, fleeing unequivocal peril to land behind enemy lines, struggling to get back to their own side and live to fight another day. Searing and difficult, this account puts readers into the minds of men at the precipice, willing to risk death for freedom.
Diversion Classics