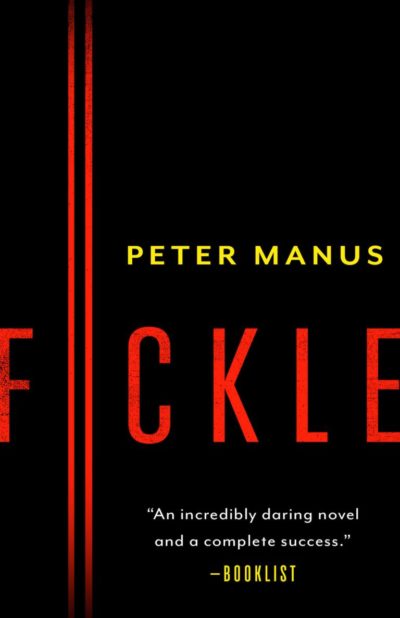 Perfect for fans of Caroline Kepnes’s You and the thrillers of S.J. Watson, Peter Manus has written a twisting noir mystery that Booklist calls, “An incredibly daring novel and a complete success.”

On a winter night in Boston, a man falls to his death in front of a subway train. The sole witness, a shaken young woman, explains to the police how the man shoved her aside as he made his way to the tracks. But when her blog turns up on the dead man’s computer, the cops begin to look for other connections. Was the man a cyber-stalker, charmed to the point of desperation by the irreverent musings of a noir-obsessed blogger? Or are the connections between subway jumper and innocent bystander more complicated?

This dark and intricate tale of obsession and deception is told in the form of a blog written by an elusive narrator known only by her online name, “l.g. fickel.” Deep into the night, every night, fickel blogs about “Mr. Suicide” and the ensuing police investigation with an eerie prescience. She is joined in her blog chats by a loyal group of obsessives, all of whom share with fickel a passion for the dark art of noir. Is fickel’s tale that of an innocent woman frantically trying to figure out how her blogging has enmeshed her in a murder spree, or is she a manipulator, playing the part of sexy, hip, young thing as she grinds out her revenge on those she feels have betrayed her?
Manus, Peter

"...Noir fans should enjoy the twists and turns that echo such genre classics such as   Double Indemnity and The Asphalt Jungle. — Publishers Weekly

Peter Manus was born and raised in New York City. He lives and writes in Boston and Nantucket. 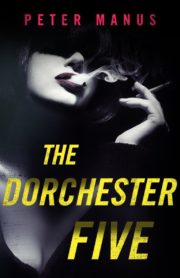