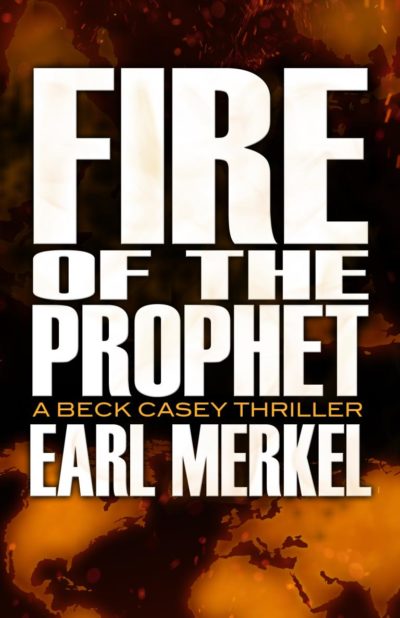 Fire of the Prophet

In the world of espionage and terrorism, nothing is ever quite what you expect.

Beck Casey, the college-professor-turned-spy protagonist of the bestselling Final Epidemic, returns, now to confront the very real nightmare that that haunts every national security expert today: Nuclear terrorism in the American homeland.

Joining him in Fire Of The Prophet is a cast of faces both new and familiar:

In suspense-filled progression, Fire Of The Prophet builds from an opening set along the U.S.-Mexican border through the battlefields of the Middle East, and ultimately takes the reader to a looming Armageddon… in the capital of the United States.

“Hits you like a freight train, then drags you along for the ride. Earl Merkel’s latest is a master’s degree in terrific writing, strong characters, and just plain excitement. Don’t you dare miss it.” —National bestselling author Shane Gericke, Torn Apart

“Earl Merkel’s new thriller, Fire Of The Prophet, is a frightening and extremely well-crafted narrative of today’s domestic-terror nightmare, from the specter of the ‘blue-eyed terrorist’ to the dark international conspiracies aimed at the heart of America in our world today…” —Bob Hamer, author of The Last Undercover and former FBI undercover agent
Merkel, Earl 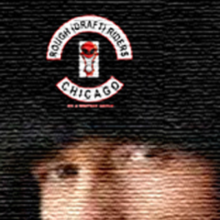 A former newspaper journalist, columnist and talk-radio host, during his career Earl has dodged gunfire, teargas canisters, and verbal brickbats as a journalist (and on occasion as a private citizen, having somehow annoyed armed or... 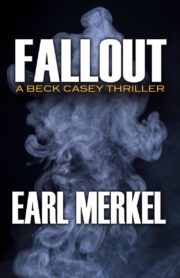 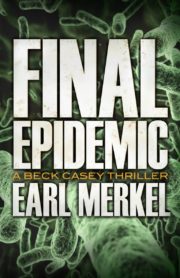 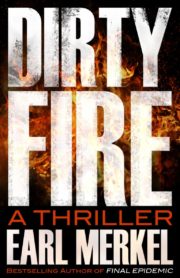