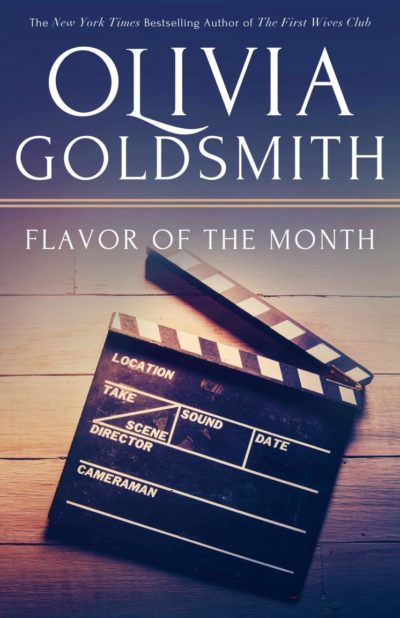 Flavor of the Month

From the New York Times bestselling author of THE FIRST WIVES CLUB.

Mary Jane Moran was an ambitious New York stage actress who lost the role of a lifetime and the one man she loved—all because Hollywood thought she was too plain and too old to star in the movies. But M.J. knew what she had inside—she just needed a little help bringing it out. Two years, forty pounds, sixty-seven thousand dollars, and a full round of nips, tucks, lipos, and implants later, the Broadway gypsy moth emerged a gorgeous butterfly with a new name and a new body: Jahne Moore was svelte, sexy, and ripe for the big time.

Now Jahne and her two co-starlets-in-arms—ruthless L.A. native Lila Kyle and sweet Texas belle Sharleen Smith—are making their move on the West Coast. Television’s top creator wants them in the season’s white-hot new series. But as the starlets climb furiously to the top, they struggle to hide the secrets of their pasts. And Jahne Moore gives her most convincing performance when the same man who once broke her heart begs her to star—both in his show and his life.
Goldsmith, Olivia 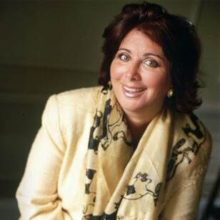 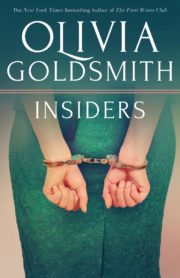 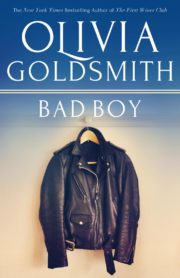 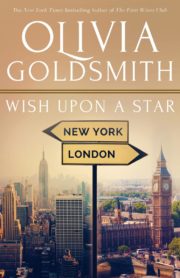 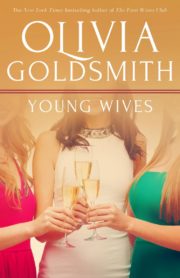 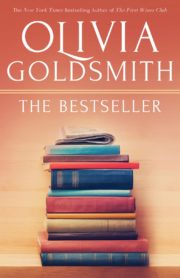 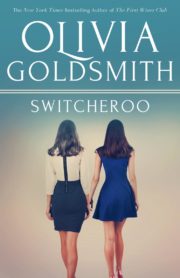 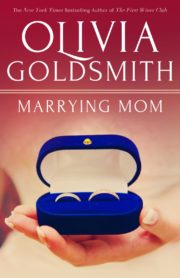 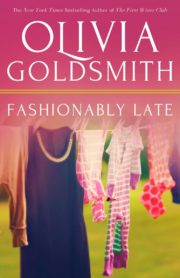