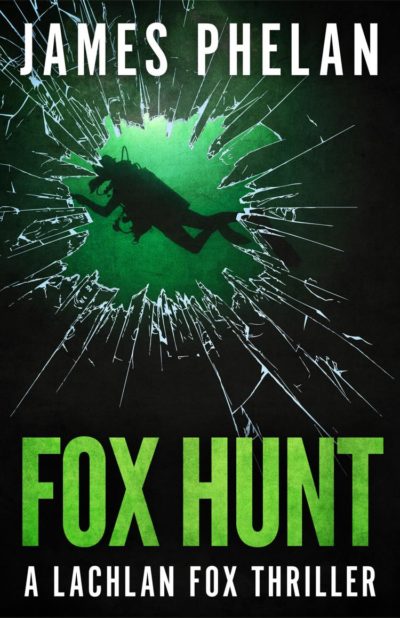 It’s hard to bury a past. Lachlan Fox is about to discover it’s ever harder to dig it back up.

While most of the world’s Intel resources have been tied up in Afghanistan and Iraq, the president of Chechnya has been making plans— and the clock is ticking. A world away, off Christmas Island, ex-navy operative Lachlan Fox is on a diving trip with his best friend, Alister Gammaldi. From the moment they lift a mysterious metallic object off the sea floor of the Indian Ocean, the two men set in motion a chain of events that will drag them into the corrupt world of international politics and arms races.

From East Timor to Grozny, Washington to New York, and Venice to Iran, Lachlan Fox is forced into an adrenaline-fuelled quest to save his friend, himself … and the world.
Phelan, James

James Phelan is a Melbourne-based writer. He has studied and taught writing at a post graduate level, and has been a full-time novelist since the age of 25. His first book was the author interview... 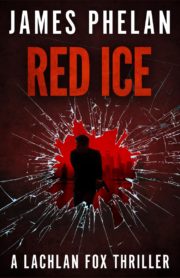 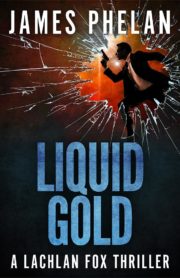 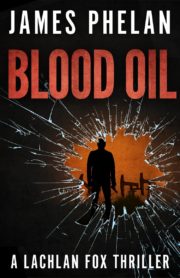 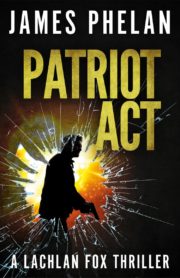