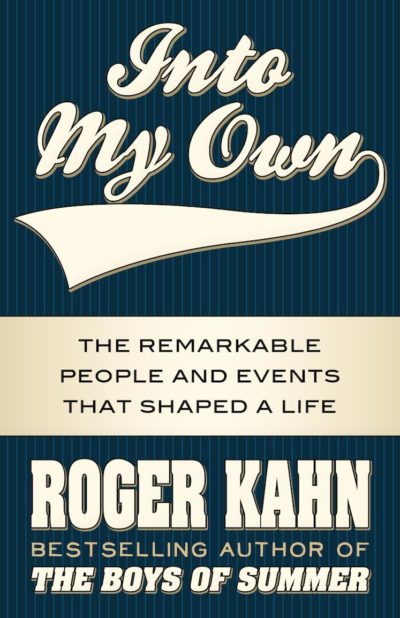 The Remarkable People and Events that Shaped a Life

Roger Kahn is one of America’s foremost sportswriters. After successful seasons as a newspaperman and magazine writer, he burst onto the national scene in 1972 with his memorable bestseller, THE BOYS OF SUMMER, memorializing the Brooklyn Dodgers. Now in his eighth decade, Kahn has again written a book for the hearts and minds of his readers. Chronicling his own life, INTO MY OWN is Kahn’s reflection on the eight people who shaped him as a man, a father, and a writer.

INTO MY OWN is the touching memoir of an unassuming man, whose great love of baseball and literature led him into extraordinary experiences, opportunities, and friendships. Even amidst great family tragedy and personal difficulty, Kahn has prevailed—amongst poets, writers, politicians, and most of all, ballplayers.

“He can epitomize a player with a single swing of the pen.” —TIME magazine

“A work of high moral purpose and great poetic accomplishment. The finest American book on sports.” —James Michener on THE BOYS OF SUMMER 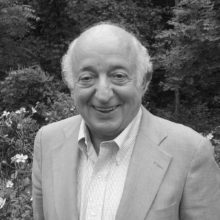 Roger Kahn is an American author best known for writings on baseball, including the 1972New York Times bestseller, The Boys of Summer. 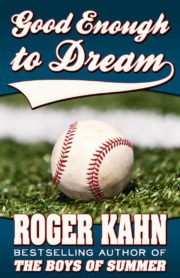 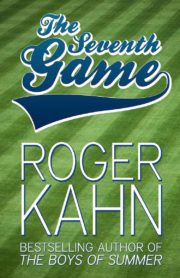 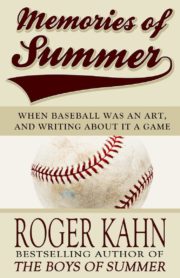 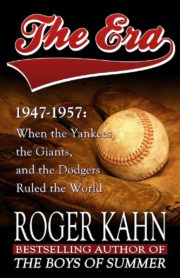 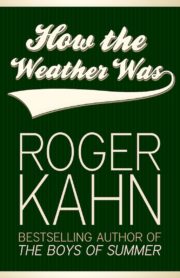 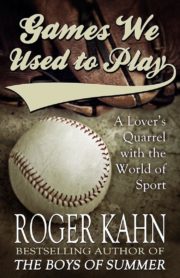 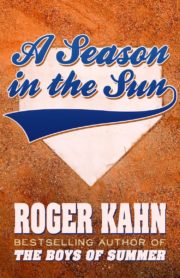 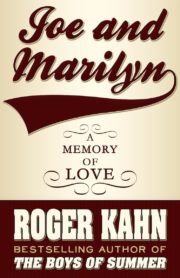