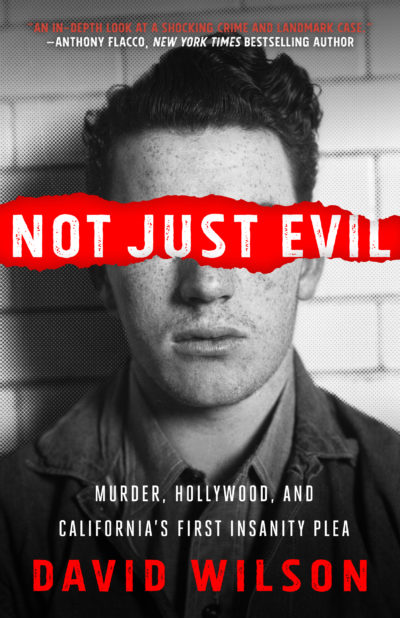 For readers of true crime sagas like Tinseltown and Little Demon in the City of Light comes a chilling account of a murder that captivated the United States in the 1920s.

Twelve-year-old Marion Parker was kidnapped from her Los Angeles school by an unknown assailant on December 15, 1927. Her body appeared days later, delivered to her father by the killer, who fled with the ransom money. When William Hickman was hunted down and charged with the killing, he admitted to all of it, in terrifying detail, but that was only the start….

Hickman’s insanity plea was the first of its kind in the history of California, and the nature of the crime led to a media frenzy unlike any the country had seen. His lawyers argued that their client lived in a fantasy world, inspired by movies and unable to tell right from wrong. The movie industry scrambled to protect its exploding popularity (and profits) from ruinous publicity. Outside the courtroom, the country craved every awful detail, and the media happily fed that hunger. As scandals threatened the proceedings from the start, the death of a young girl grew into a referendum on the state of America at the birth of mass media culture.

David Wilson, a private investigator for over thirty years, captures the maelstrom of Marion Parker’s death in vivid detail. From the crime itself to the manhunt that followed, from the unprecedented trial to its aftermath, Wilson draws readers in to the birth of the celebrity criminal.
Wilson, David 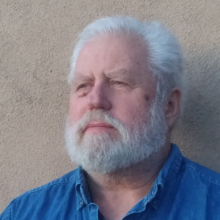 David G. Wilson worked for thirty years in the San Francisco Bay area with his own company providing investigative services. He was hired twice by the US Senate to investigate political corruption involving elected officials....