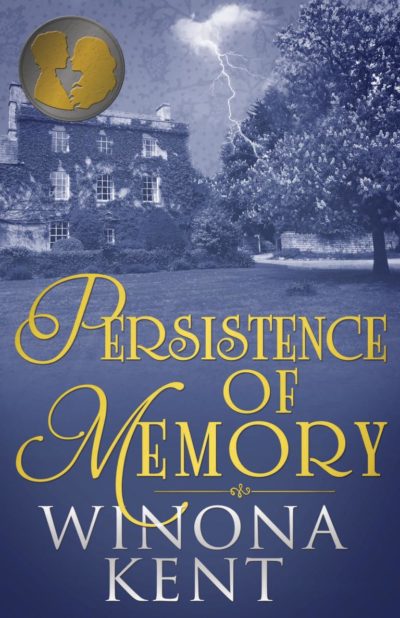 Combining the language, humor and manners of Jane Austen’s era with charming characters and colorful storytelling, PERSISTENCE OF MEMORY is a mystery, a love story, and a speculative novel about accidental time travel.

When a freak lightning strike and a rogue computer virus send her back to 1825, Charlie discovers she must persuade a reluctant Sarah Foster to marry Duran, or two centuries of descendants—including herself—will cease to exist.

Unfortunately, Louis Duran turns out to be a despicable French count who spends his days impregnating a succession of unfortunate housemaids and attempting to invent the first flushing toilet in Hampshire.

A hopeless romantic, our heroine does her best to encourage the happiness of those who surround her—but will she be able to mend a matrimonial wrong, restore the Village Green to its rightful owner and, of foremost importance, conclude the tale in the company of the gentleman with whom she was always meant to be?
Kent, Winona 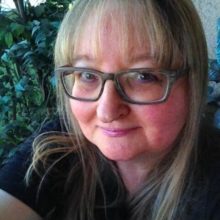 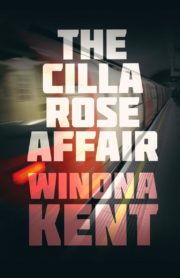 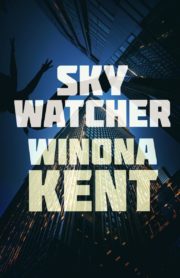 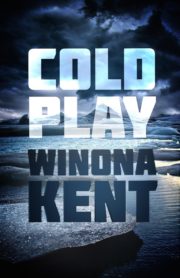 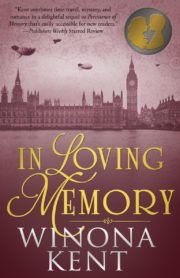