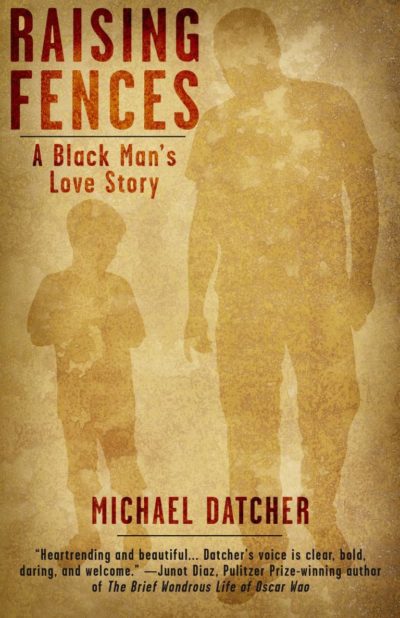 At once heartrending and unflinchingly honest, RAISING FENCES is the memoir of an African American man who spent his youth committing thefts, experimenting with sex, and developing a mortal fear of the police. Like many young black men, at the heart of Michael Datcher’s childhood stood the gaping hole left by an absent father, and out of that hole grew the fervent desire to fulfill a dream that seemed almost a fantasy: to leave the streets behind, build a family, and become what he had wanted so badly—a good father. Breaking out of his self-destructive habits and taking responsibility for his mistakes, however, would take him to his breaking point and bring him face to face with the threat of becoming what he feared most.
Datcher, Michael