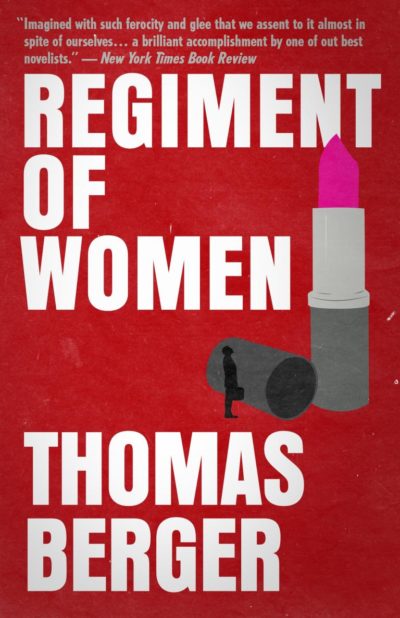 The renowned, genre-bending Little Big Man author, Thomas Berger, returns with perhaps one of his most imaginative alternate realities yet.

“Imagined with such ferocity and glee that we assent to it almost in spite of ourselves…a brilliant accomplishment by one of our best novelists.” —New York Times Book Review

Georgie Cornell lives in a different world. Set in the not-so-distant future of the 2000s, Georgie has no choice but to wear the shoe on the other foot—it just so happens to be a spiked heel. In his world, women reign supreme.

Swept into the chaotic world of publishing, Georgie would like to rise to anything beyond the role of secretary, but under the mercy of his skirt-chasing female bosses, he wonders if it’s the right place for him at all. Feeling scrutinized if even one inch of his pantyhose shows signs of wear or if his pencil skirt is a smidge too short, Georgie only has one male coworker he can lean on for a bit of support, and his friend Charlie’s fascination with gender roles borders on the scandalous for Georgie’s taste.

Still, when Georgie loses his job it’s Charlie he turns to for comfort. Spilling a drink on his expensive dress, he has no choice but to wear the women’s clothes Charlie keeps in secret on the way home. The simple journey quickly turns chaotic when Georgie is taken in by the police for the crime of being a transvestite. A prison escape is only the start of this piercing, insightful, and prescient look at gender norms.
Berger, Thomas 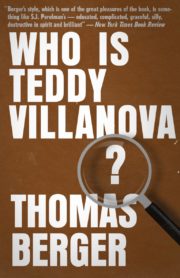 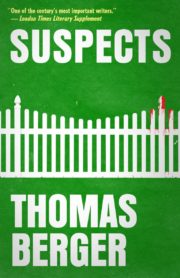 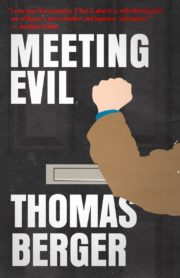 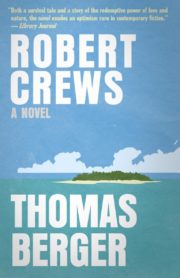 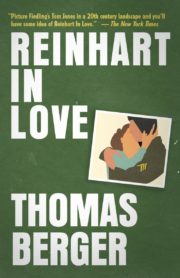 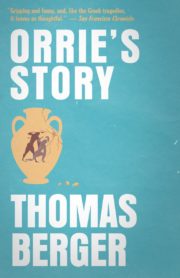 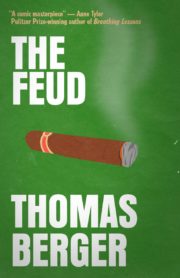 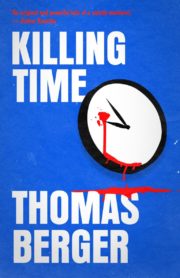 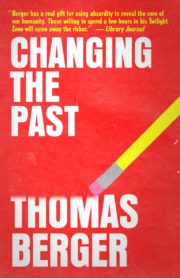