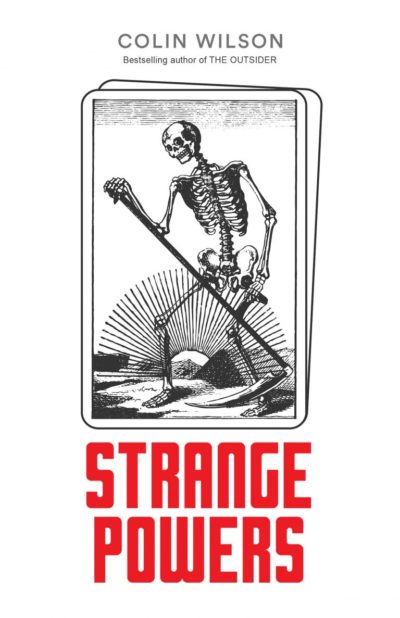 During his research for his major study of THE OCCULT, Colin Wilson became fascinated by three people whom he interviewed extensively. STRANGE POWERS compiles and analyzes the compelling stories of Robert Leftwich, a retired sales manager in Sussex with proven powers as a dowser who also is able to take journeys out of his physical body; Mrs. Eunice Beattie, a hospital nurse, who has written hundreds of pages of predictions dictated to her by “spirits”; and Dr. Arthur Guirdham, a respected British physician, who is convinced that he is a reincarnated member of a 13th-century religious sect, about which he has written voluminously and accurately.

All three consider their powers to be perfectly normal. If this is so, are the rest of us abnormal? Or subnormal? Colin Wilson challenges us to consider these questions, as well as the problem of how to gain scientific recognition for those vistas of reality that lie outside the experience of most of us but that almost certainly exist.
Wilson, Colin 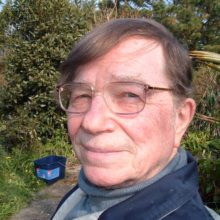 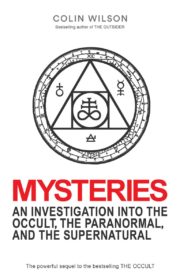 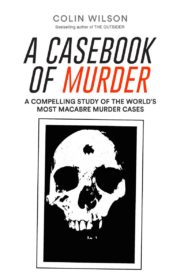 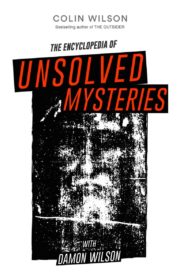 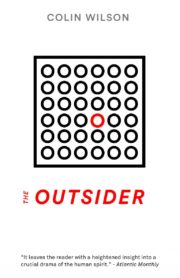 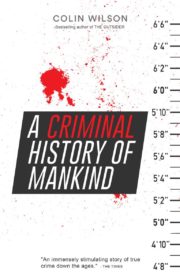 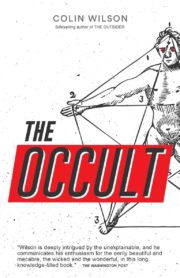 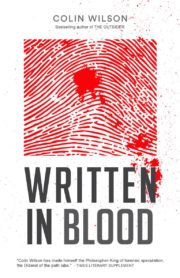