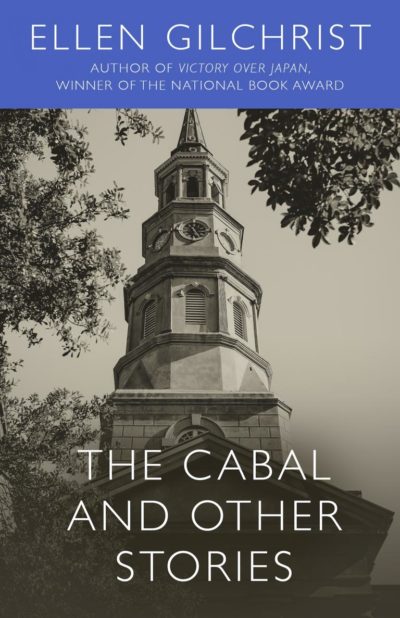 The Cabal and Other Stories

Ellen Gilchrist proves herself once again to be a master of the intertwining tale in this collection of stories following the lives of different members of a Mississippi social elite, humorously nicknamed “The Cabal.”

In the novella that inspired the collection’s title, the most powerful person in a room is the one who has been trusted with all of its secrets. This has made psychotherapist, Jim Jaspers’, recent bizarre behavior not just worrying, but terrifying to Jackson, Mississippi’s intellectual elite and what Caroline’s best friend Augustus calls “the cabal”. The best psychotherapist for miles, Jim knows everyone’s darkest truths, and, addled after the death of his patient, Jean Lyles, he’ll tell anyone who will listen.

The secret inner lives that put an entire community on the hunt for one man in “The Cabal” are deliciously and at times humorously explored in “The Sanguine Blood of Men”, “Hearts of Dixie”, “The Survival of the Fittest”, “Bare Ruined Choirs” and “The Big Clean Up”.

With a bold cast of characters and surprises at every turn, this is an absolute must-read for fans of Southern literature. Gilchrist has uncanny ability to blend salacious plots with endearing characters.
Gilchrist, Ellen

Ellen Gilchrist is an American novelist, short story writer, and poet. She won a National Book Award for her 1984 collection of short stories, Victory Over Japan. 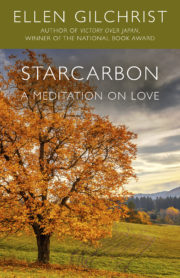 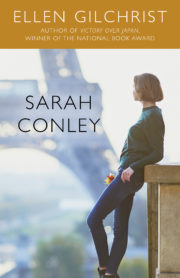 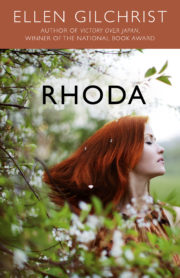 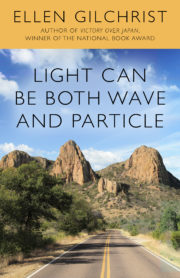 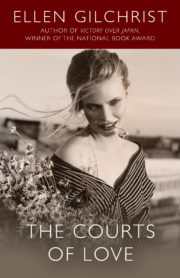 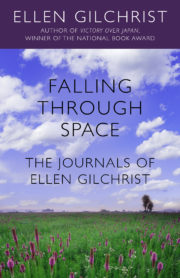 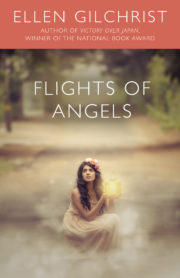 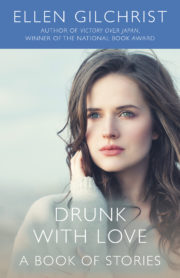 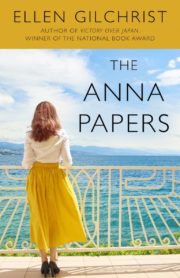 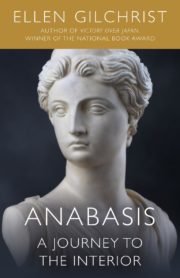 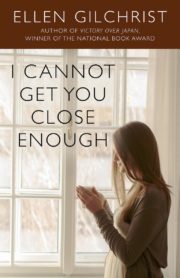