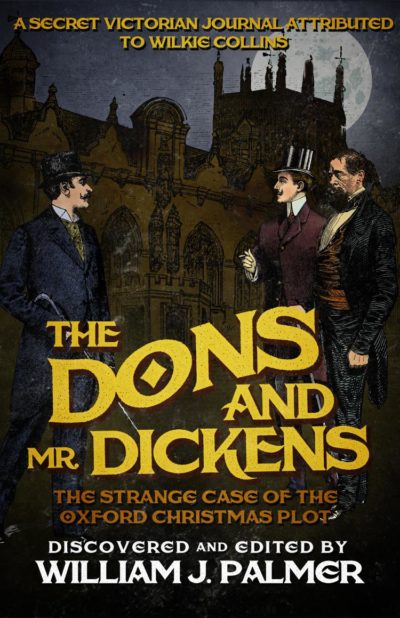 The Dons and Mr. Dickens

The Strange Case of the Oxford Christmas Plot

It was the best of times, it was the worst of crimes in this spellbinding Dickensian romp, with the canonical author at Oxford, where the greatest minds of England toil … and one mind toils day and night with thoughts of the perfect murder.

One dank November night, Charles Dickens and Wilkie Collins are called to a part of London notorious for its opium dens—where an Oxford History Don has been found murdered. Eager to escape the drudgery of a London winter, the two amateur detectives willingly accept Inspector Field’s orders to travel on the new railway line to Oxford, where Collins was once a student, to conduct an undercover investigation. Once in Oxford, they enlist the help of Collins’s old schoolmate, Charles Dodgson, a brilliant mind on the verge of becoming the youngest don in Oxford’s history. Together, they encounter a complex conspiracy punctuated by murder, political radicalism, and revenge.
Palmer, William J 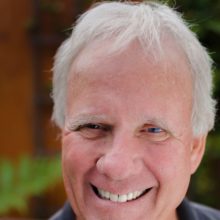 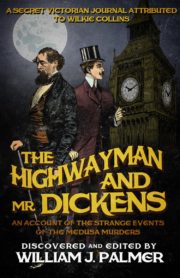 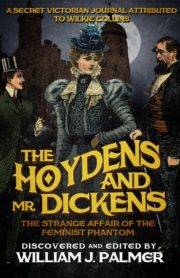 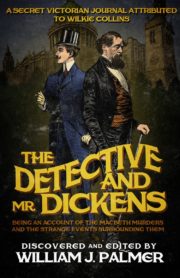