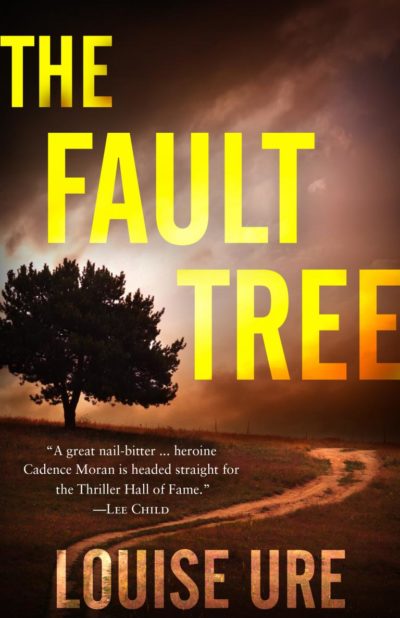 “An original and gripping work, more proof—as if any was needed—that Louise Ure is an exciting new voice in the mystery field. And its nail-bitting suspense is balanced with a thoughtful, nuanced view of where blame truly begins. Cadence is an extraordinary character and Ure’s ability to capture her world is nothing less than remarkable.”—Laura Lippman, NEW YORK TIMES bestselling author

“By turns an accomplished procedural, an acute study of a fiercely independent heroine and a nail-biting suspense.” —Kirkus

For one woman, the dark is a dangerous place to be, and it’s the one place she cannot escape.

Arizona auto mechanic Cadence Moran is no stranger to darkness. She was blinded in a horrific car accident eight years ago that also took the life of her three-year-old niece. She knows she was only partially to blame, but that doesn’t make the loss any easier to bear. She’s learned to get by, but there are still painful memories. When she is almost run down by a speeding car on the way home from work, Cadence at first thinks that she is the victim of road rage or a bad driver. But that’s not the case. In fact, she is the only witness to the murder of her elderly neighbor, and now the killer believes that she’s seen the getaway car. Louise Ure paints the glare of a Southwestern summer with the brush of a blind woman’s darkness in this novel of jeopardy and courage…and the fine line between them—as Cadence fights to stop a killer she can’t see.
Ure, Louise

Louise Ure is a fourth generation Arizonan with a deep appreciation of the magic, the mystery and the legends of the desert Southwest. She still has a large, multi-generation family in Tucson. "If you stay... 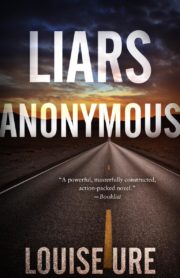 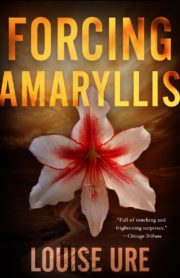