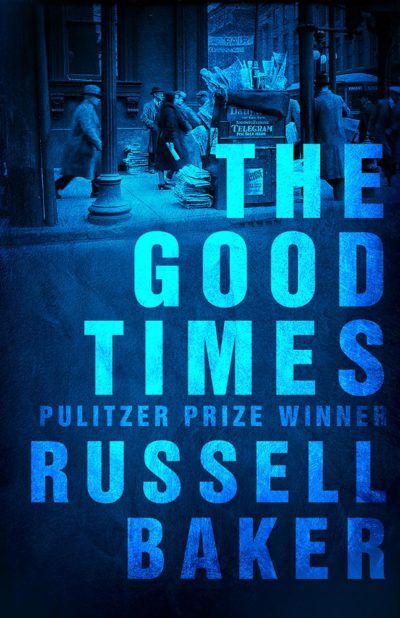 “Choice…superb…even more riveting than the author last, which won a Pulitzer…hilarious as well as heartbreaking…When you put this book down you will feel privileged to have gotten to know, intimately, a man so totally honest and sure of himself that he is able to lay himself bare.” —Ann Landers

Picking up where his award winning and bestselling memoir GROWING UP left off, Baker tells how he made it from covering the Baltimore police beat to the streets of London where he reported on the Queen of England, becoming a White House correspondent and ascending to columnist at the New York Times at the age of 36. It a riveting portrayal of the newspaper world in the mid 20th century before the days of journalism degrees, and the story of how a boy raised on his determined mother’s work ethic achieves much of what he wanted, but is “always slightly guilty for not amounting to something a little bit more.” 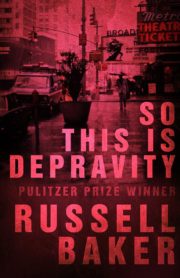 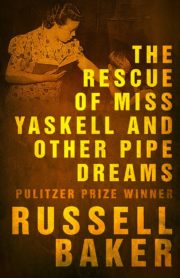