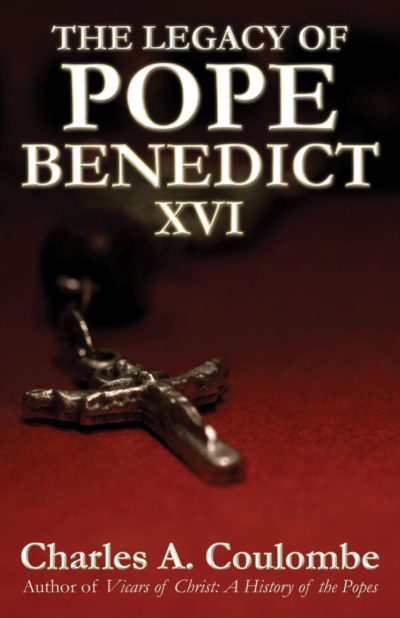 The Legacy of Pope Benedict XVI

A concise account of one of the most epic developments in the modern Catholic church from prominent American Catholic historian, Charles A. Coulombe.

Pope Benedict XVI’s precedent-shattering announcement that he would renounce the Papacy—the first Pope to do so in 600 years—touched off a firestorm of speculation and commentary throughout the world’s media and the blogosphere. But much of this ocean of opinion is just plain wrong, because of the complex nature of the Papacy and the Church. THE LEGACY OF POPE BENEDICT XVI gives you solid, inside information to make up your own mind on one of the most epic developments ever to shake the modern world— the radical change in course of the planet’s largest religion.

A renowned historian, journalist, and lecturer, Coulombe also sits on the board of the Queen of Angels Foundation and serves as a delegate for the International Monarchist League.
Coulombe, Charles A. 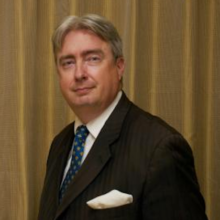 Charles A. Coulombe is one of North America’s most respected and sought-after commentators on culture, religion, history, and politics. A specialist in the history and government of the Catholic Church, Coulombe’s influence and expertise extend...