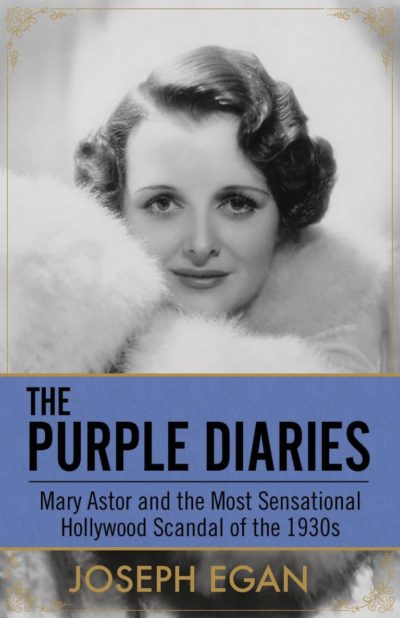 Mary Astor and the Most Sensational Hollywood Scandal of the 1930s

One of Hollywood’s first scandals was nearly its last.

1936 looked like it would be a great year for the movie industry. With the economy picking up after the Great Depression, Americans everywhere were sitting in the dark watching the stars—and few stars shined as brightly as one of America’s most enduring screen favorites, Mary Astor.

But Astor’s story wasn’t a happy one. She was born poor, and at the first sign that she could earn money, her parents grabbed the reins and the checks. Widowed at twenty-four, Mary Astor was looking for stability when she met and wed Dr. Franklyn Thorpe. But the marriage was rocky from the start; both were unfaithful, but they did not divorce until after Mary Astor gave birth to little Marylyn Thorpe.

What followed was a custody battle that pushed The Spanish Civil War and Hitler’s 1936 Olympic Games off of the front pages all over America. Astor and Thorpe were both ruthless in their fight to gain custody of their daughter, but Thorpe held a trump card: the diaries that Mary Astor had been keeping for years. In these diaries, Astor detailed her own affairs as well as the myriad dalliances of some of Hollywood’s biggest names. The studio heads, longtime controllers of public perception, were desperate to keep such juicy details from leaking.

With the complete support of the Astor family, including unlimited access to the photographs and memorabilia of Mary Astor’s estate, The Purples Diaries is a look at Hollywood’s Golden Age as it has never been seen before, as Egan spins a wildly absorbing yarn about a scandal that threatened to bring down the dream factory known as Hollywood.

"This candid account of the case, drawn from materials in Astor’s estate and written with the support of her family, will fascinate fans of the golden age of films." —Booklist

"Joseph Egan gives a detailed account of the custody battle that, for a time, pushed the Spanish Civil War and Hitler’s Olympic Games off the front pages of America." — The New York Post

"As much as Astor’s fans liked reading about her romantic exploits, they loved seeing her in the role of martyred mother even more: the woman who was willing to gamble her reputation in order to save her relationship with her child." —  The New York Post

"Joseph Egan gives a detailed account of the custody battle that, for a time, pushed the Spanish Civil War and Hitler’s Olympic Games off the front pages of America." — The Huffington Post, Best Film Books of 2016

"Newspaper clippings and family photos pepper The Purple Diaries, providing a glimpse into the lost world of Old Hollywood and the pandemonium the court case caused. It’s this wider scope that makes The Purple Diaries endlessly fascinating. Now if the present-day Hollywood could just adapt it to the screen." — Entertainment Weekly

"The Purple Diaries is a Red Hot Read!"  — Medium

"Egan tells Astor's story with smooth efficiency. He captures important nuances, facts and emotions, but he doesn't weigh his narrative down with unnecessary details. The players in this drama are fleshed out like characters in a play..." — A Classic Movie Blog

"The Purple Diaries is a fascinating piece of Hollywood detective work, a character study of a forward-thinking and sexually liberated woman and an examination of the tabloid press." —Shelf Awareness 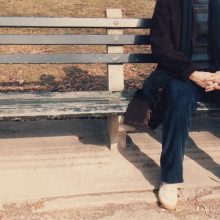 "Joseph Egan is something of a renaissance figure. Soon after earning a degree in film and theatre, he wrote for and edited a weekly entertainment newspaper. In addition, he is the editor of a privately...