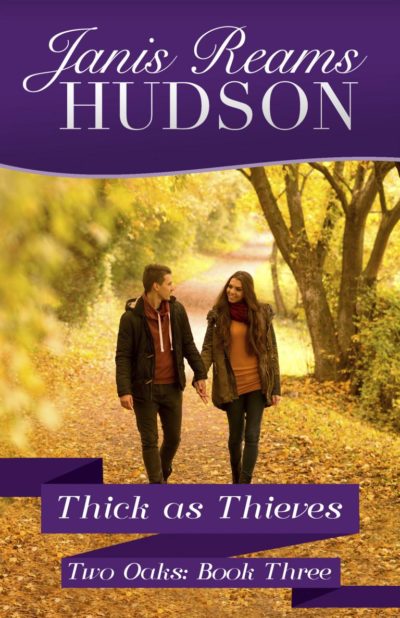 “Every once in a while an author arrives with the rare talent to combine reality with romance. This is Janis Reams Hudson.”—RT BOOK REVIEWS

Undercover agent Harper Montgomery came home to bury his brother, Mike, but he couldn’t leave until he found out why Annie, the love of his life, had not waited for him ten years ago. Why had she married his brother instead?

When they see each other again, feelings that both Harper and Annie thought long buried immediately begin to claw their way back to the surface. But is the familiar heat between them real, or is merely remnants of a flame that died long ago?

Then Annie’s house is broken into and ransacked. She receives threatening phone calls, and things surrounding Mike’s death aren’t adding up. Together Harper and Annie must solve the mystery of Mike’s death—and the mystery of their own hearts.
Reams Hudson, Janis 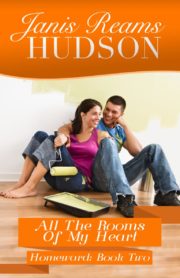 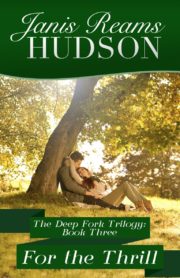 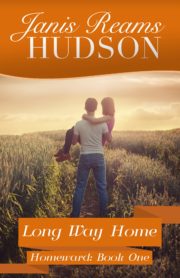 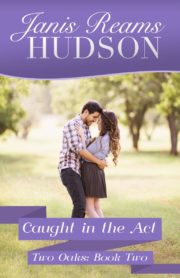 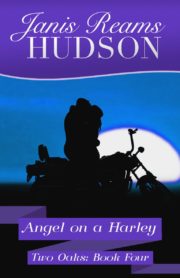 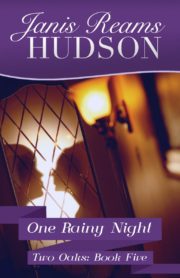 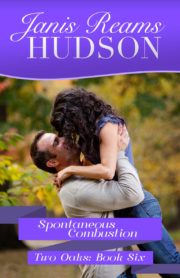 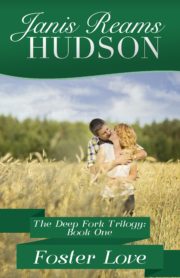 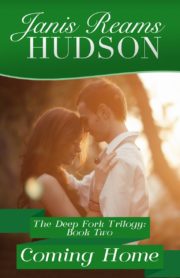 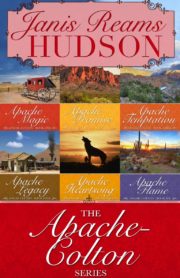 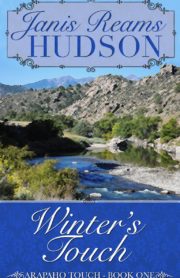 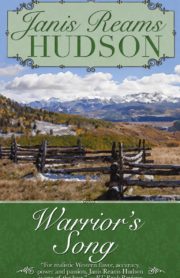 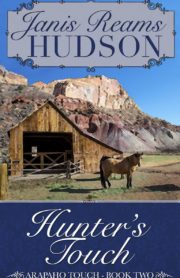 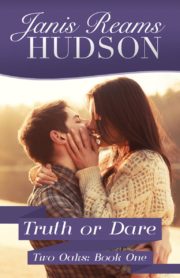 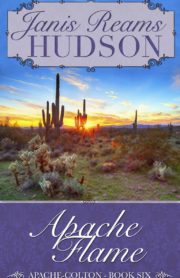 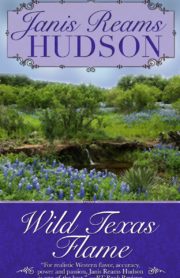 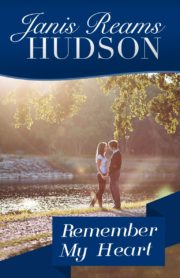 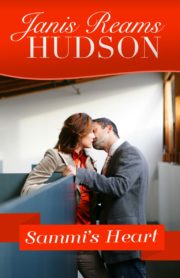 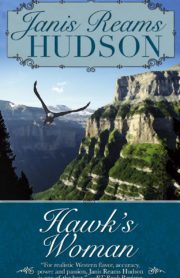 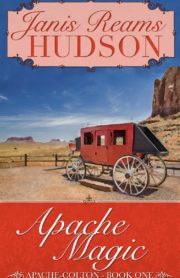 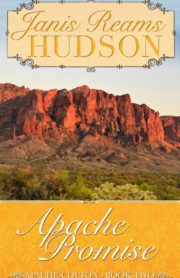 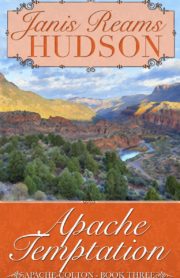 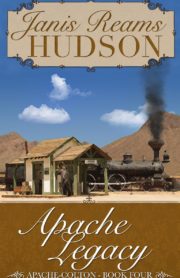 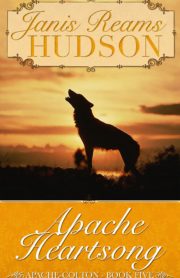